Know Everything About Simantonayana Sanskar The Significance of Simantonayana Sanskar:

Simantonayana Sanskar is performed between the sixth and eight months of pregnancy. Before doing this sanskar, make sure that you check which month of pregnancy you're in using a pregnancy calculator. During this time, the unborn baby is developing physically and mentally inside the mother's womb. It is believed that by this time, the child growing in the womb becomes capable of learning and absorbing information. So it is important for the mother to keep restraint on her conduct and speech. Doing Simatonayana Sanskar also makes the baby healthy inside the womb.

Whatever the mother absorbs from her surroundings and the way she behaves during her pregnancy, has a direct impact on the behaviour and conduct of the child throughout her life. To confirm this, there are many examples in Hindu scriptures and mythology where the unborn baby has acquired knowledge in the mother's womb.

For example, Subhadra's son Abhimanyu had learned to break into the Chakravyuh of the Mahabharata while he was in his mother's womb. Ashtavakra had also received education in the womb itself. Devotee Prahlad commenced worshipping Lord Vishnu even before he was born.

To get more information about Simantonayana Sanskar and access online assistance from the world's best Garbh Sanskar Specialist, download the Krishna Coming Garbh Sanskar App from the Playstore for free.

The Ceremony of Simantonayana Sanskar:

The ceremony of Simantonayana Sanskar is also called "Godbharai" in the common language. In this ceremony, along with the ladies of the house, other members of the family gather together for the ritual of Simantonayana Sanskar. A pooja is organised and everyone prays for the health and well-being of the child and the mother. Guests and relatives who attend the ceremony bring gifts for the pregnant mother. Everyone blesses the mother for giving birth to a child with good conduct and great qualities.

What is the Best Time and Day to Perform Simantonayana Sanskar?

Every woman and her near and dear ones must perform Simantonayana Sanskar for a great future and better conduct of the baby to be born. Along with this, being surrounded by positive people and good thoughts also affects the overall behaviour and personality of the child. So it is crucial for the mother to be surrounded by optimistic people and good vibes to ensure a healthy baby with great sanskars. 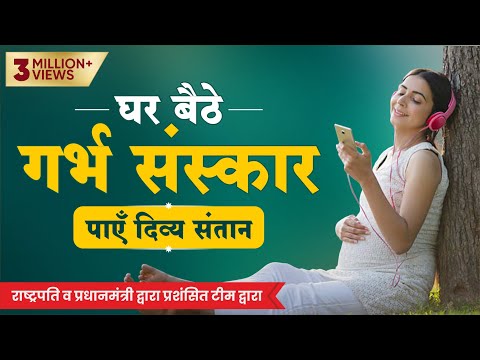 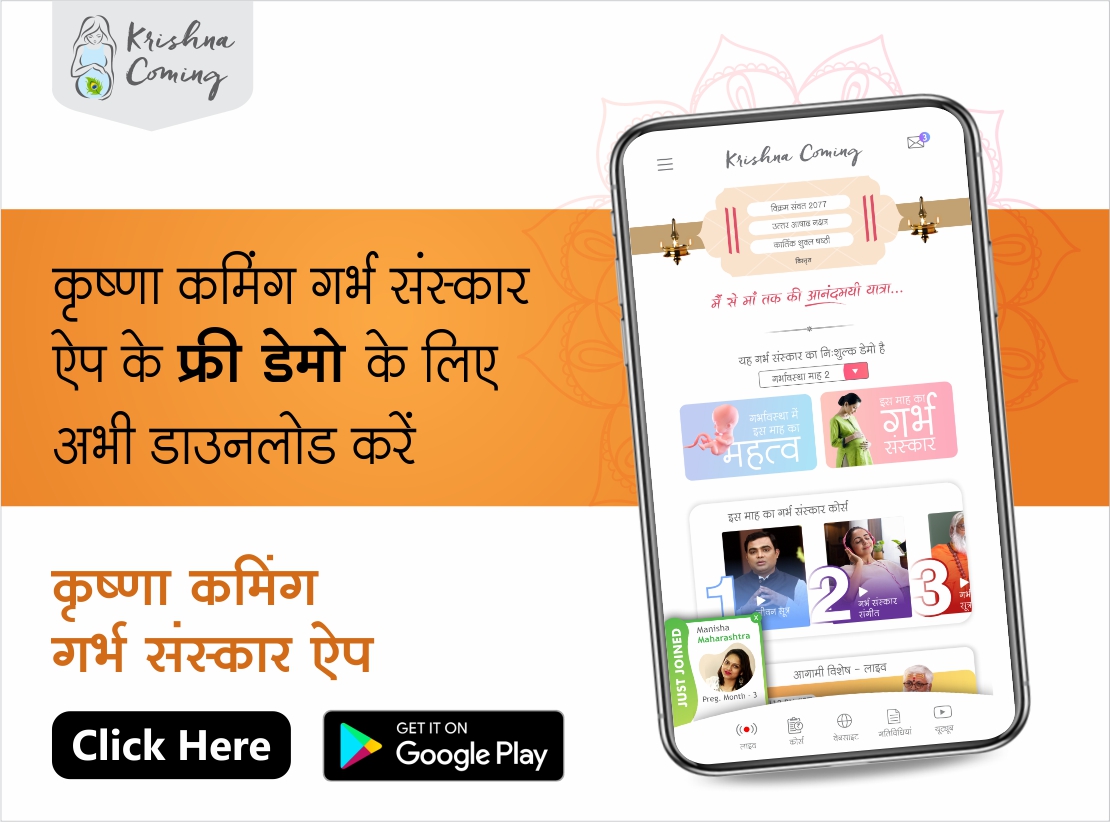 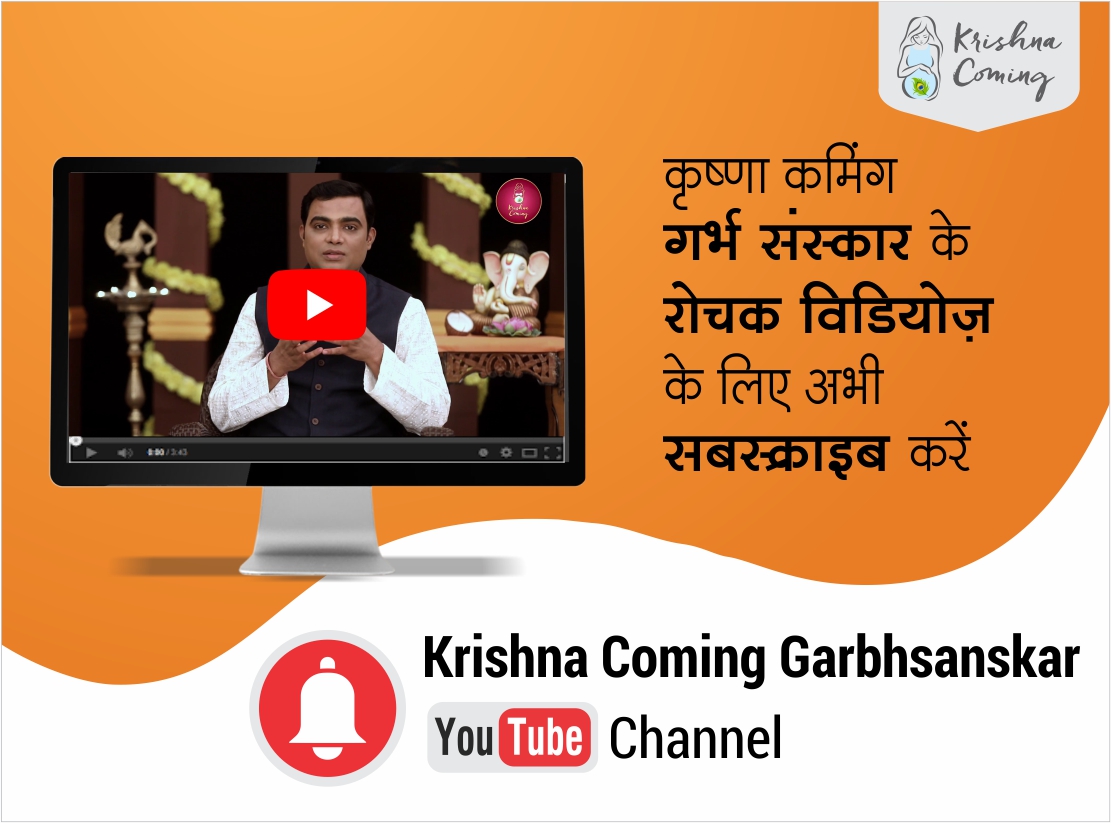 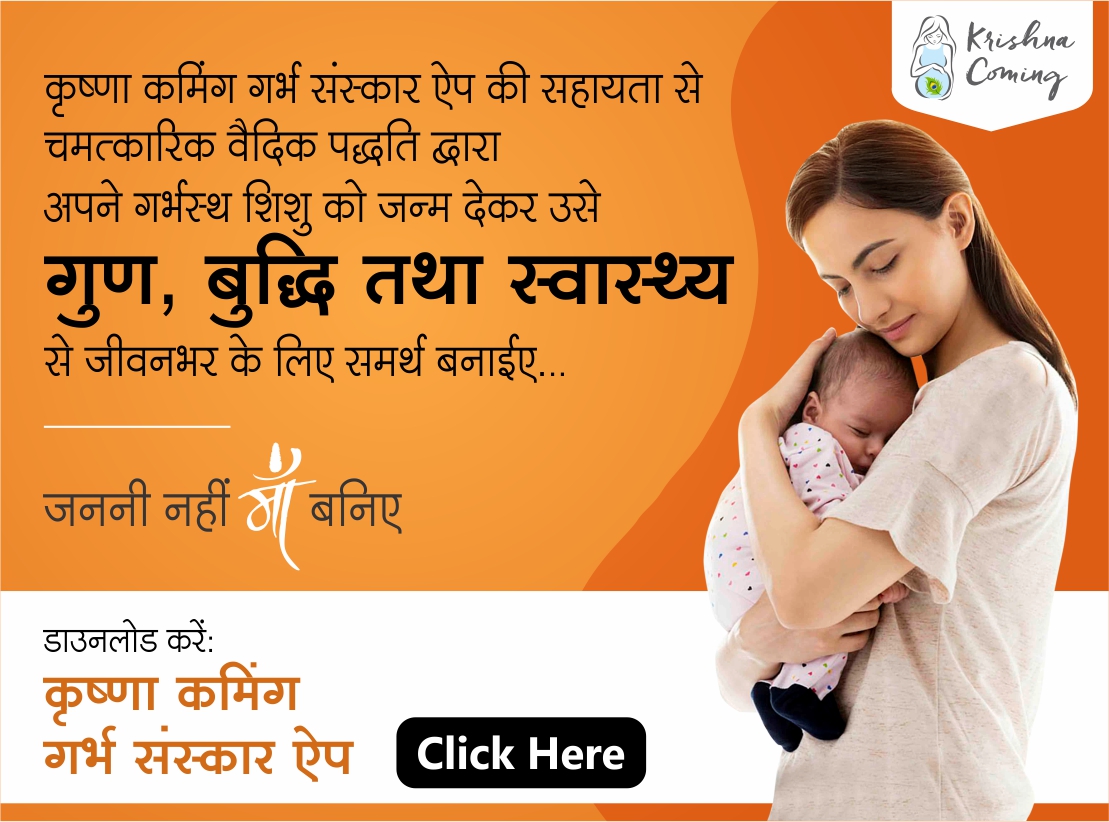 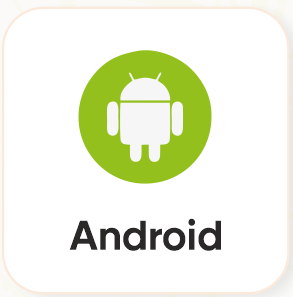 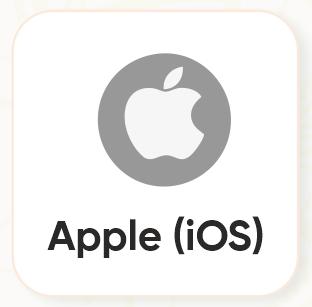